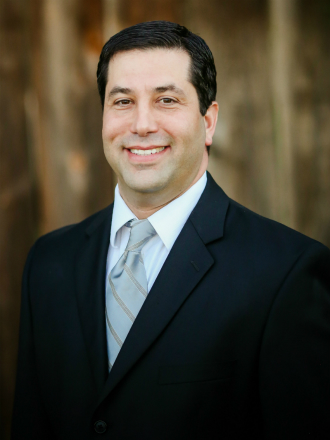 Michael A. Carlish, Ph.D. is a licensed clinical psychologist. He graduated with High Honors in Psychology from the University of California in Santa Barbara, received his master’s degree in Counseling Psychology from the California School of Professional Psychology, and earned his doctorate degree at Alliant International University in San Diego, where he studied the relationship between humor and mental health.

Dr. Carlish put himself through graduate school by providing emergency mental health assessments in emergency rooms and psychiatric hospitals around San Diego County, and he continues to see patients in this setting on a regular basis. For the past twelve years he has assessed hundreds of severely mentally ill patients, evaluating suicidality, psychosis, and aggression.

For the past four years, Dr. Carlish has acted as the primary testing psychologist at a mental health clinic on a Native American reservation, evaluating and treating depression, bipolar disorder, anxiety disorders, personality disorders, ADHD, substance abuse, psychosis, bereavement, and trauma. His clients include children, adults, and seniors.

Lastly, Dr. Carlish has provided psychological assessment and counseling for nursing home residents for the past two years, in which a large proportion of his patients are older adults suffering from depression and anxiety as well as dementia.

Dr. Carlish puts his patients at ease with his friendly, relaxed demeanor and his sense of humor. His professional interests include personality testing, Solution-Focused Therapy, and Motivational Interviewing. In his role as a Qualified Medical Examiner, he looks forward to providing the Court and all parties involved with timely, thorough, and well-reasoned medical opinions.